About Me
Here are a few things about me

In 2014 I was the South African winner of the 2014 JAMESON FIRST SHOT competition where I wrote and directed the international short film “The Mundane Goddess”, starring the talented Uma Thurman. In the same year I went on to win best director in the 2014 Johannesburg 48 Hour Film Project for the short film “Flying High”, which was also nominated for best script. I have continued to write and direct with notable work for Nickelodeon’s live character events.

While working in the film industry, I experienced the challenges digital filming techniques have on the film actor and realized that the actor needs additional acting strategies. I  returned to my studies and developed Digital Acting Explorations and Strategies for which I obtained my PhD in Drama and Film Studies in 2019.

I strive and fight for my passion to deliver the best stories and characters. 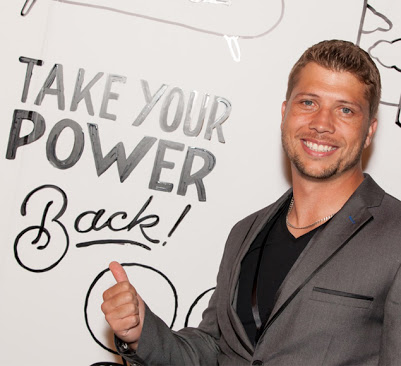 Highlights from my directing work